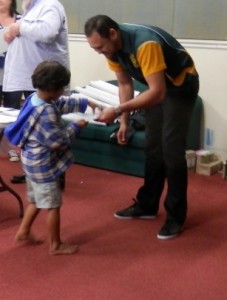 Here are the prize winners at our Rugby and Netball Prizegiving that was held in our school hall. 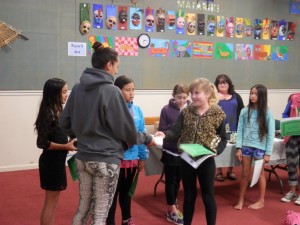 A special mention to those four boys who made the Northern Wairoa rep teams: Joshua Shaw-McLaren, Hone Nathan, Phillip Hutchinson and Tiras Mamea.

We would like to thank all our coaches and parents and whanau who helped out on the Saturdays, washed uniforms and cheered on our kids. It has been an exceptional winter sports year for Selwyn Park School.